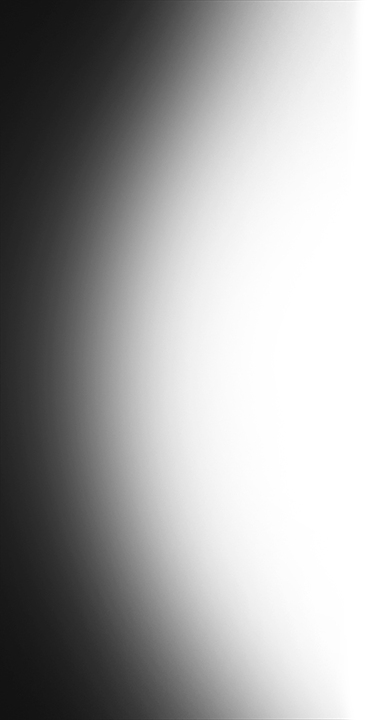 With the closure of McLean's Saw Mill in 1988, Ken Burke and several other mill hands decided to purchase various pieces of heavy machinery and equipment to create their own source of employment. With overwhelming success, that group eventually became Denmark Earthmoving, soon to be solely owned and operated by Ken Burke.

A Mitsubishi Tip Truck and a Cat Back-hoe would, be considered by many as humble beginnings. However, Ken did not let this deter him. Nearly two decades on Ken would not only have built a solid reputation as a Contractor, he would have completed all the major land developments in the quickly expanding wine region of Denmark, Western Australia. Literally, building Denmark from the ground up. With more than twenty years with Ken at the helm, Denmark Earthmoving would soon recruit another member of the Burke family, his daughter Kim.

After starting her career in Accounting, Kim made the move into the mostly male dominated industry, deciding to combine her knowledge of business, youthful perspective and many years around assorted heavy machinery. Kim, alongside her father, took the leap into Civil Construction, eventually becoming Denmark Earthmoving's General Manager.

Together, they have combined to help Denmark Earthmoving grow to become one of the leading Great Southern Region's Civil Contractors.